46. Ascending Celebrates the Superhero in Us All

Superpowers So Real You’ll Feel Like You Have Them, Too

46. Ascending is six interrelated novels about five family members who each discover they can do something extraordinary when they have to. The stories overlap in time and can be read in any order. 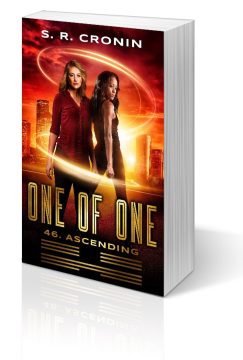 The first book, One of One, is the story of telepathic Lola as she finds herself the unlikely hero in a rescue mission in Nigeria. As a lifelong empath, this sensible Texan wife and mother must come to terms with her mind-reading tendencies and in the process deal with how difficult it is to dislike others when you can feel their hopes and fears. One of One is the story of very different people learning to understand one another. Learn more by exploring Face Painting for World Peace, the blog for One of One and watch for the audio book coming this this fall. (Note: a version of this was published in March 2012 as x0.) 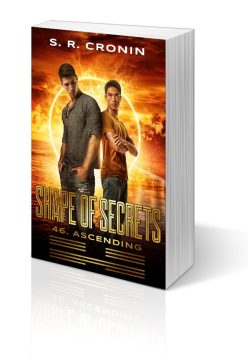 The second novel, Shape of Secrets, tells of Lola’s son Zane, an misfit genius who just wants to be himself and who has always had an odd ability to alter his appearance. When he lands in the sales department of a pharmaceutical company, he is sent to the South Pacific where he must deal with unexpected dangers. Shape of Secrets is a story about being true to who you are, and the importance of finding joy in your life. Learn more at Fire Dancing for Fun and Profit, the blog for Shape of Secrets. (Note: a version of this was published in September 2012 as y1.) 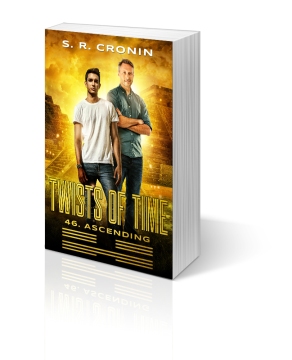 Twists of Time tells the tale of Zane’s father Alex, a man who once walked away from an ability to warp time, thinking it was only a trick to play basketball better. Alex discovers he must relearn the skill in order to protect his students at a high school that is trying to turn the clock backwards to an era of white supremacy. Twists of Time is a story about the nature of time, and how change can produce hope. Learn more at Treasure Hunting for a Good Time, the blog for Twists of Time. (Note: a version of this was published in January 2013 as z2.) 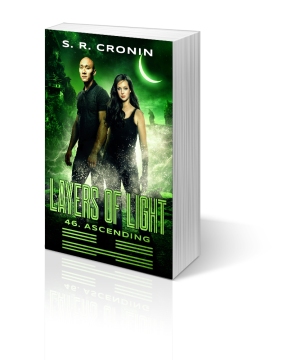 Layers of Light takes place in Darjeeling, where Alex’s youngest daughter Teddie discovers a frightening world in which young girls are bartered and sold. Her life takes an even stranger turn when an ancient group offers to train her to save others by using her innate skills for out of body experiences. Layers of Light is story of courage, and of how even the most vulnerable can learn to be strong. Learn more at Leaving the Nest to Touch the Sky, the blog for Layers of Light. (Note: a version of this was published in January 2014 as c3.)

Flickers of Fortune tells of Teddie’s older sister Ariel, a clairvoyant young woman who ignores her visions of the 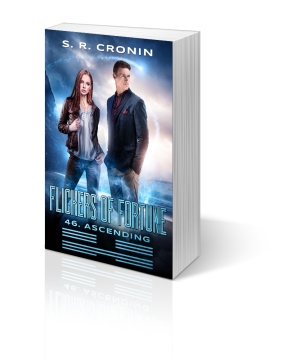 future until she discovers an entire group of seers who have learned how to make massive profits from their knowledge. They lead her to a disturbing second group who is obsessed with using their talents to understand a dark future they can’t ignore. This story is about honor under unexpected circumstances. Learn more by exploring  Touching the Sky to Save the World, the blog for Flickers of Fortune. (Note: a version of this was published as d4 in December 2014.) 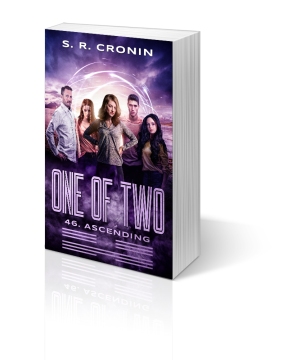 The last novel in the 46. Ascending collection, One of Two, returns to Lola’s story as she discovers another group of telepaths with a much different approach to using their powers. Soon, Lola and those close to her are in danger. The good news is she has discovered the people she loves have special gifts of their own. The less good news is that every power they possess may not be enough to keep these others from destroying all Lola holds dear. This  is a story about trust and the power of working together. (Note: a version of this was published as One Too in December 2017.)

Comments on: "46. Ascending Celebrates the Superhero in Us All" (1) 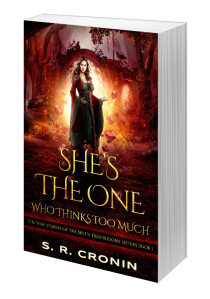 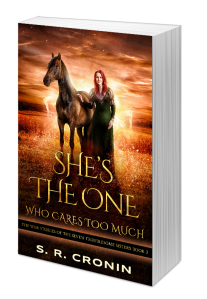 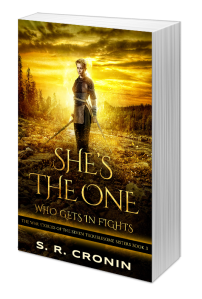 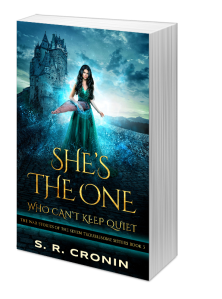 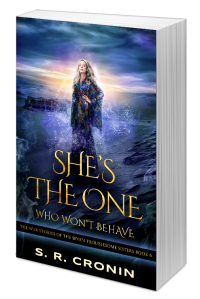 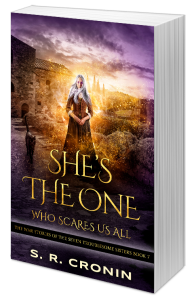 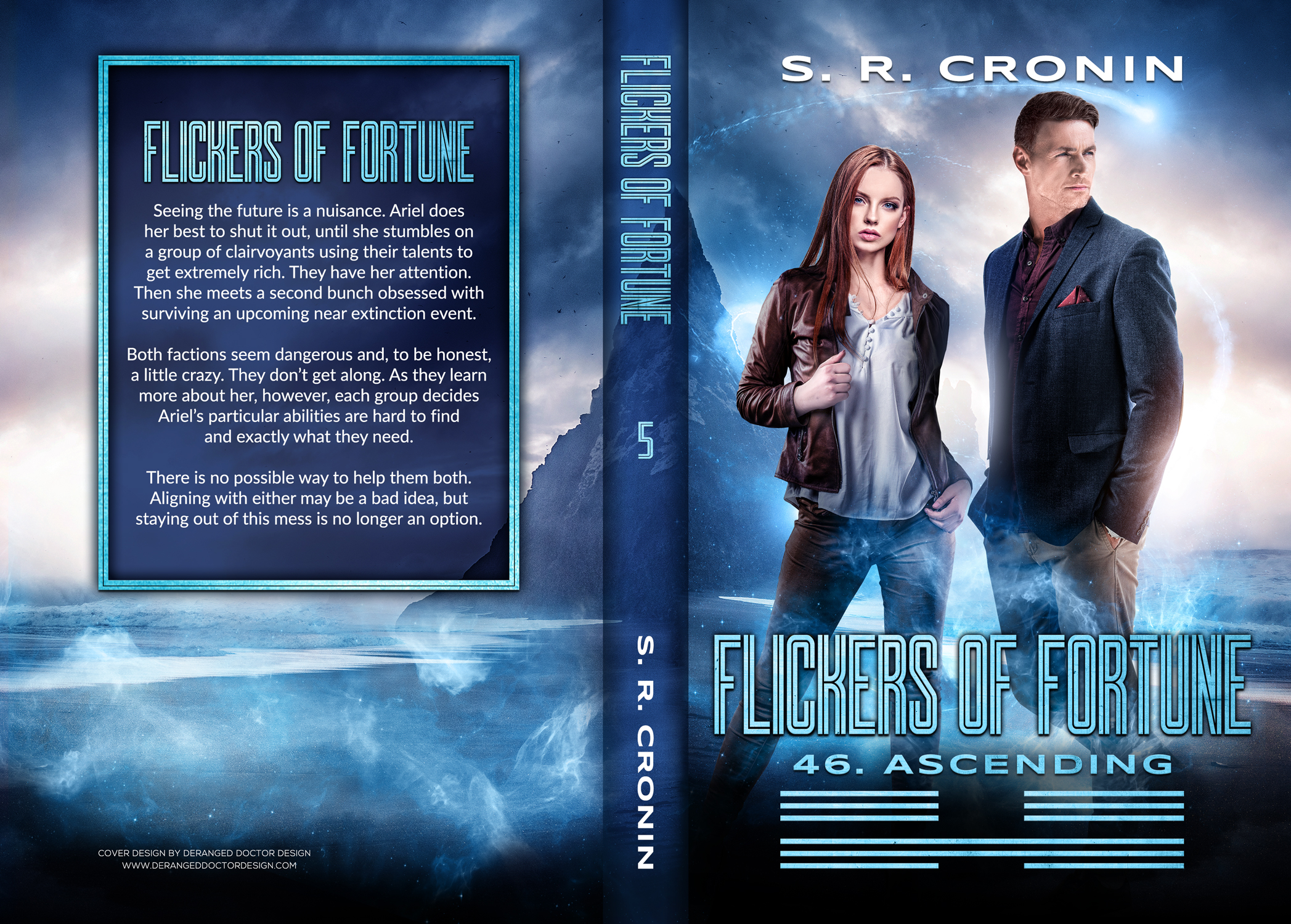 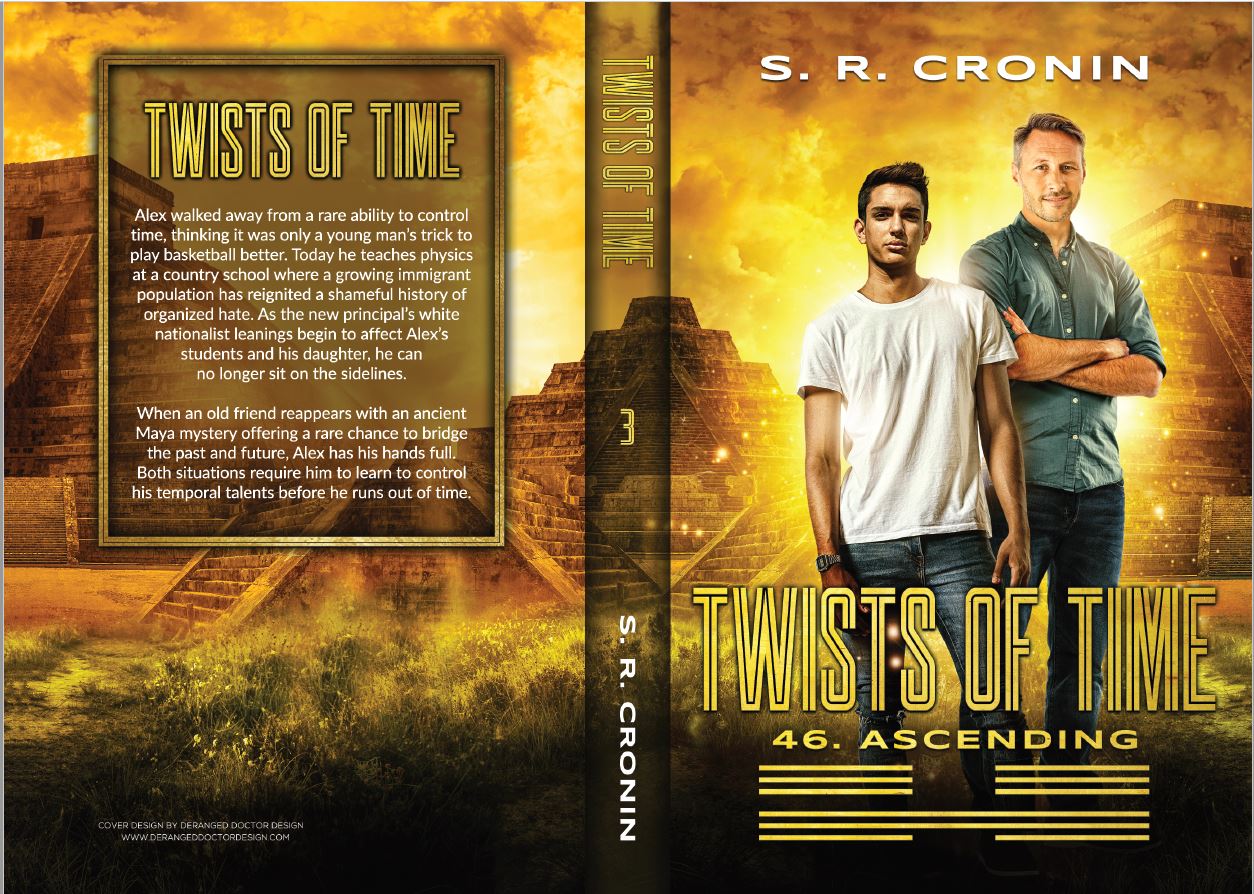 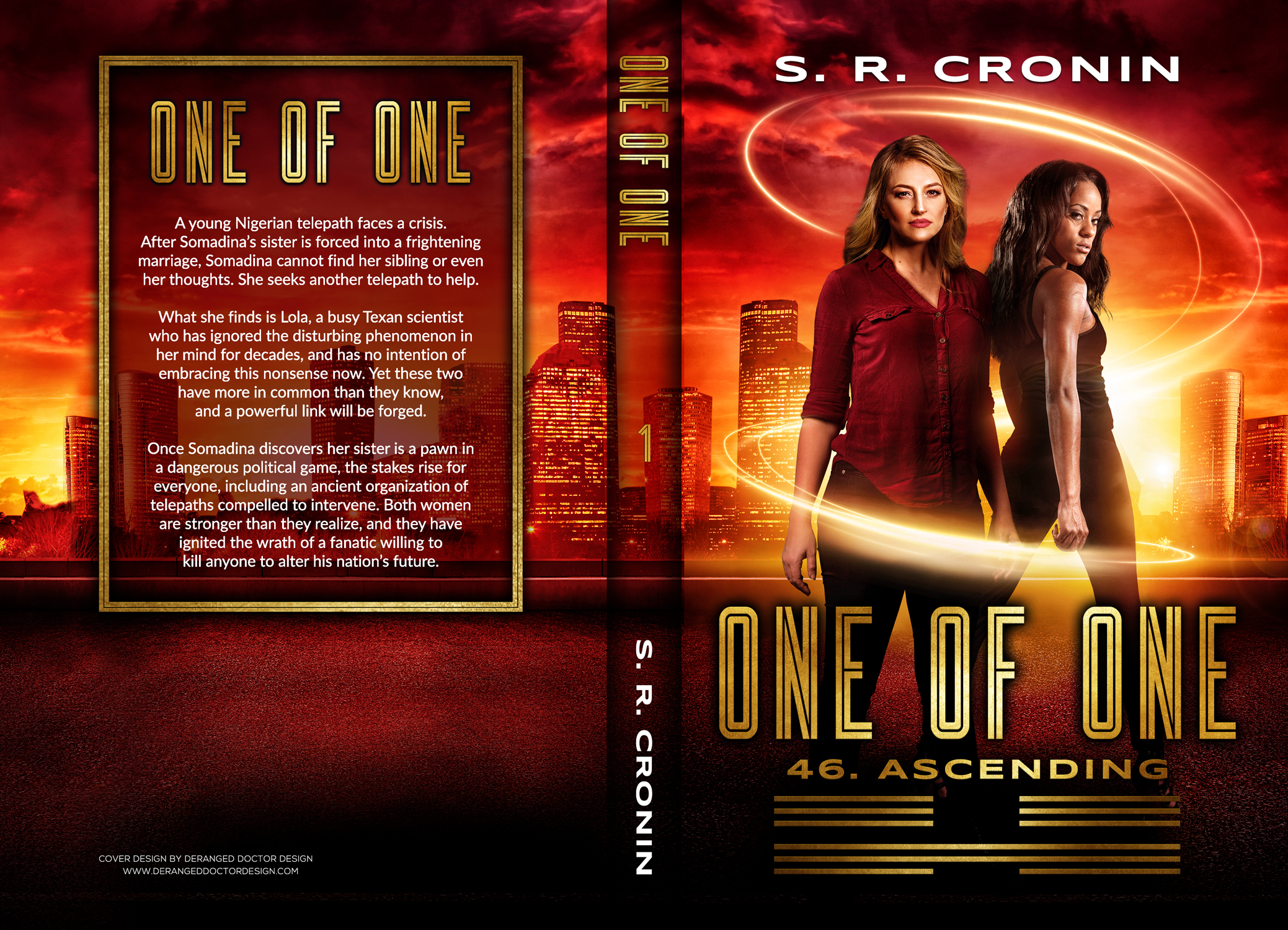